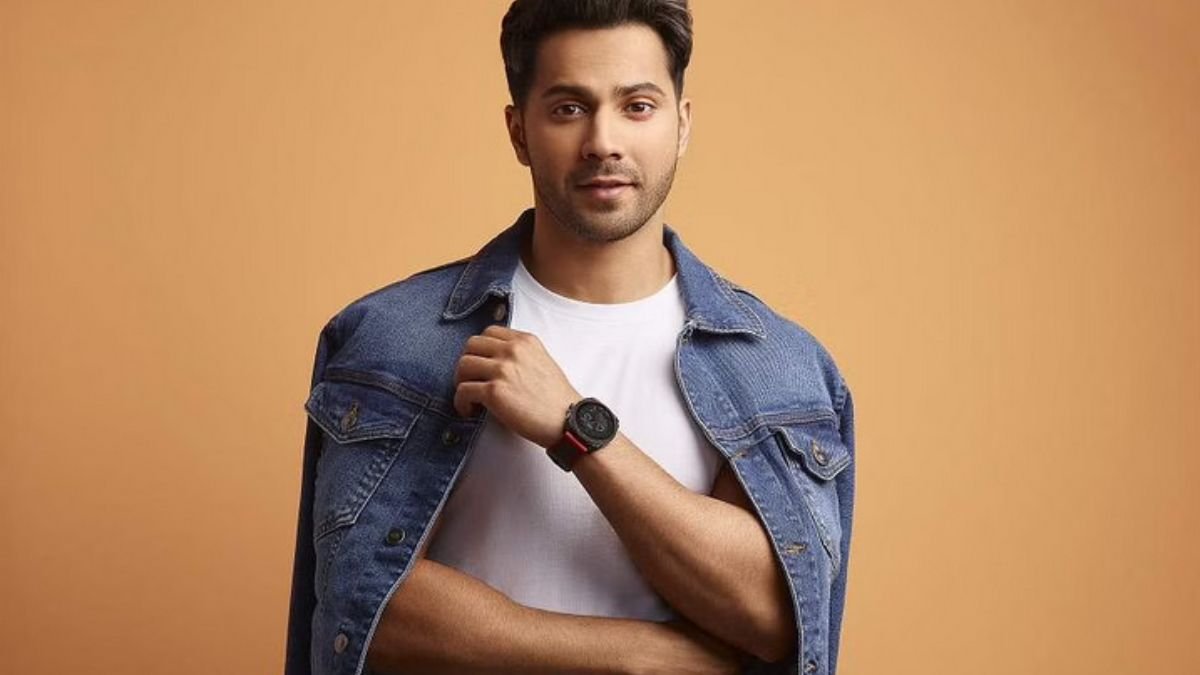 Upon completion of studies, Varun filled the post of assistant director with Karan Johar in the 2010 show ‘My Name is Khan‘. In 2012, Varun Dhawan made his acting debut with the young film Student of the Year. Siddharth Malhotra and Alia Bhatt, and directed by Karan Johar. The film earned Varun Dhawan a Filmfare nomination for Best Male Debut.

Varun Dhawan gained popularity with special roles in Humpty Sharma’s Dulhania (2014), the dancing film ABCD 2 (2015), and the activity comics Dilwale (2015), Dishoom (2016) and Judwaa 2 (2017). In 2015, Varun received basic acclaim for playing a sensitive role in the criminal film Badlapur in 2017, a madman in Badrinath Ki Dulhania in 2017, and in 2018, a ruthless man facing bad luck in October on the show. These films garnered Varun Dhawan Filmfare nomination for Best Actor Award.

Close to his acting profession, Varun Dhawan hosted in front of an audience on stage and co-facilitated two Samman Awards ceremony. On one occasion in Hong Kong, Varun Dhawan hosted Filmfare and Stardust grant services in 2013. Along with Siddharth Malhotra and Ayushman Khurana, he featured at the 2013 Stardust Awards. He was likewise a co-part of the Twentieth Screen Awards. Facilitating the show with Shah Rukh Khan and Richa Chaddha. For the accidental influences of Uttarakhand, Varun Dhawan played by Malhotra, Alia Bhatt, Aditya Roy Kapur, Shraddha Kapoor, and Huma Qureshi on an extraordinary occasion for the creation of wealth.