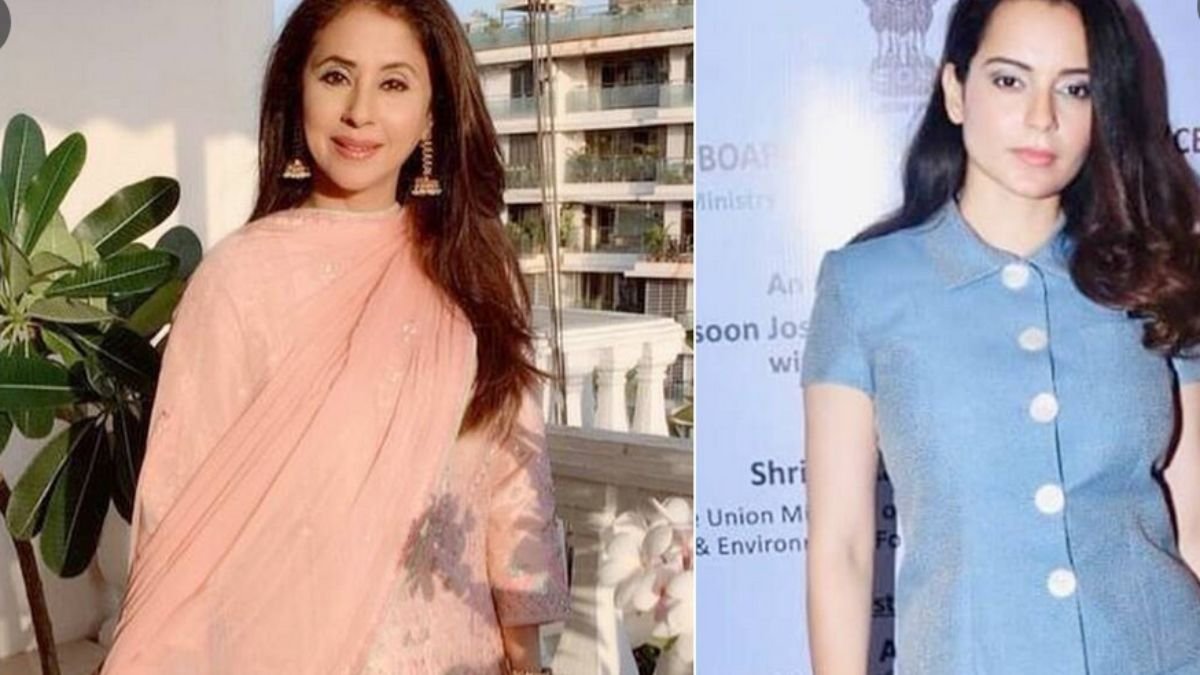 Matondkar had called out Ranaut’s claims about nepotism in the industry and Bollywood being riddled with a drug problem.

Ranaut’s comments were met with criticism from the industry, with many, including frequent collaborator Ram Gopal Varma, filmmaker Anubhav Sinha and actor Swara Bhasker, hailing Matondkar’s consistent “grace and dignity” throughout her career of over 25 years.

Thank you the “Real People of India” and a rare breed of unbiased,dignified media for standing by me. It’s Your victory over fake IT trolls n propaganda.
Deeply touched..humbled 🙏🏼#JaiHind

Taking to Twitter, Matondkar thanked the “real people of India” for standing with her in the face of fake “propaganda”.

“Thank you the “Real People of India” and a rare breed of unbiased, dignified media for standing by me. It’s Your victory over fake IT trolls n propaganda. Deeply touched..humbled #JaiHind,” Matondkar wrote on Twitter.

@UrmilaMatondkar you are a legend. #Rangeela was a treat visually,emotionally and you raised the bar for all of us in so many ways. You left us all,co-actors and an entire generation of movie goers awestruck! Sensuality & dignity.. two qualities you combined & embodied. Respect!

@UrmilaMatondkar is one the smartest, sexiest, most prolific actors that this country has ever seen. She did a cute and sexy in Rangeela (danced like a dream) as effortlessly as an intense, thrilling Ek Haseena thi, Pyar Tune kya kiya & Bhoot. #classapart #childhoodfavourite 💛 https://t.co/cJjnUtCDfl

Others from the fraternity who came out in support of Matondkar, included actors Pooja Bhatt, Sayani Gupta and screenwriter Kanika Dhillon.

Sushant Singh Rajput gets a wax statue in West Bengal

Farhan Akhtar on IPL 2020: Looking forward to some sporting action