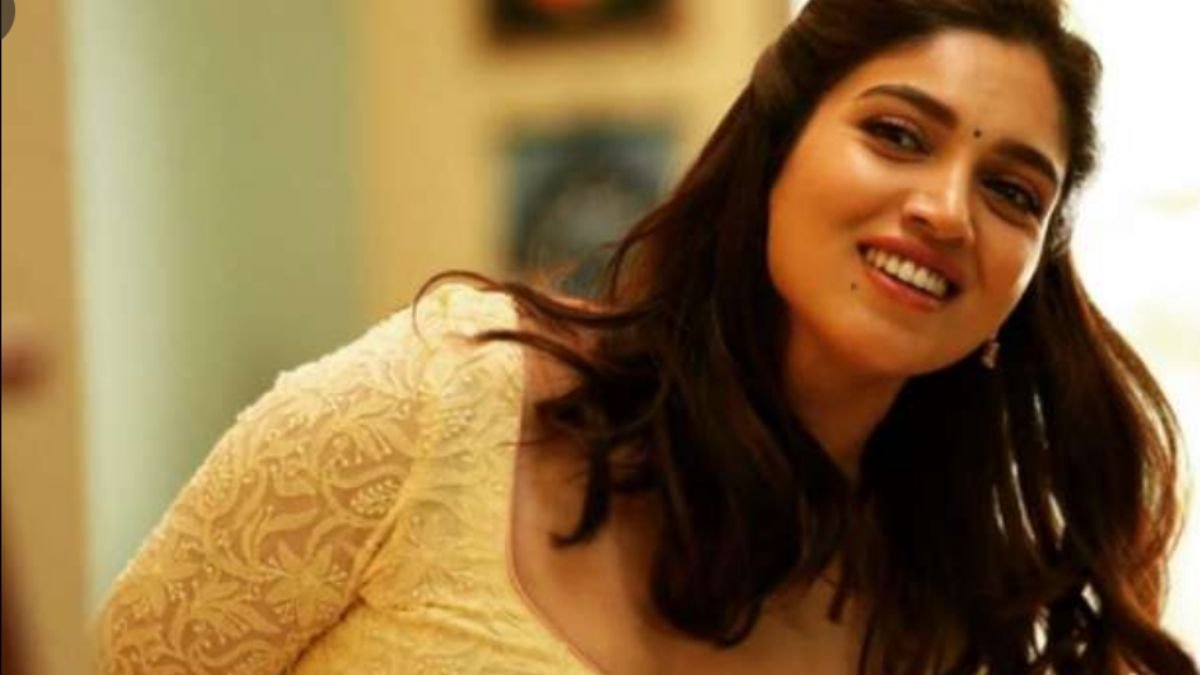 In our series Streaming Guide, we list the works of a filmmaker or actor which are available on streaming platforms like ZEE5, Netflix, Amazon Prime Video, Disney Plus Hotstar, Eros Now and YouTube.

Starring Ayushmann Khurrana and Bhumi Pednekar in the lead roles, Dum Laga Ke Haisha is an entertaining watch. It is the story of a young boy Prem Prakash Tiwari (Khurrana) who reluctantly marries a ‘healthy’ girl Sandhya (Pednekar) only because she has a B.Ed degree and can add to the family’s income. Dum Laga Ke Haisha is set in Haridwar of the 90s which gives the movie a nostalgic touch. The story, the music and the performances make Dum Laga Ke Haisha a pleasant watch in these not-so-good times.

On the first day of her marriage, Jaya (Bhumi Pednekar) leaves the house of her husband Keshav (Akshay Kumar) after she learns his house has no toilet. To bring his wife back, Keshav swears to get a toilet constructed not only in his house but in every house of his locality. The film, which is entertaining in some parts and preachy in others, is inspired by a true story.

Ayushmann Khurrana and Bhumi Pednekar starrer Shubh Mangal Saavdhan breaks taboos about erectile dysfunction. It is a remake of RS Prasann’s Tamil film Kalyana Samayal Saadham. The film manages to generate laughter but only in parts.

Zoya Akhtar, Anurag Kashyap, Dibakar Banerjee and Karan Johar explored the theme of lust in Netflix’s anthology film Lust Stories. Akhtar’s story revolved around a house-help Sudha (Bhumi Pednekar), who is in a sexual relationship with her employer Ajit (Neil Bhoopalam). One day, Ajit’s parents arrive with a marriage proposal for him and Sudha’s dream of being with Ajith is shattered.

Dacoit drama Sonchiriya gets its strength from a well written script and its able cast which boasts of talents like Manoj Bajpayee, Sushant Singh Rajput, Bhumi Pednekar, Ranvir Shorey and Ashutosh Rana. Director Abhishek Chaubey explores the life of the bandits of Chambal in the movie. Pednekar plays a disillusioned woman, Indumati Tomar, from Chambal, who runs away from her house in order to protect a girl child. Sonchiriya shows Indumati as a victim of the deep-rooted patriarchy in India.

Bala is the story of a young man Balmukund Shukla (Ayushmann Khurrana) with a receding hairline. After failing to regain his hair, he decides to wear a wig. His new look finds the favour of TikTok star Pari (Yami Gautam). Bhumi Pednekar essays the role of a dark-skinned girl whose mother is always on the lookout for a groom.

The film starring Bhumi Pednekar, Ananya Panday and Kartik Aaryan is a remake of B R Chopra’s 1978 hit of the same name. The premise of the film centers around a cheating husband Abhinav (Aaryan) who tries to fool his wife Vedika (Pednekar) and mistress Tapasya (Panday). The Indian Express film critic Shubhra Gupta gave the film two stars. She wrote, “If only this new triangle had made more of Vedika’s spunk, and Tapasya’s spirit, it would have been a much more interesting take on contemporary marriages and mores. But oh no, it’s more interested in Abhinav’s whiny lines about an ex-girlfriend whom he still pines for, and his awkward passes at the new entrant in his life, even if the film never really is able to explain why he is such a magnet for both the women, who could clearly do better.”

Bhoot – Part One: The Haunted Ship

Bhumi Pednekar appears in an extended cameo in horror drama Bhoot – Part One: The Haunted Ship. The film revolves around Prithvi (Vicky Kaushal), a surveying officer who is assigned the task of investigating a ship called Sea Bird, which has mysteriously landed on the shores of Mumbai. Since the ship has no humans on board, it is looked at as a ship haunted by the spirit of a girl.

Centered around two cousins, Dolly (Konkona Sensharma) and Kitty (Bhumi Pednekar) who are out to find love and freedom, Dolly Kitty Aur Woh Chamakte Sitare is directed by Alankrita Shrivastava. Talking about her character, Pednekar said in a statement, “With a head full of dreams and aspirations along with a carefree attitude, Kitty embarks on a new journey with her sister. She discovers herself and evolves as a person, all the while stumbling and tripping along the way, to finally understand what it really takes to make her dreams a reality.”

Sushant Singh Rajput gets a wax statue in West Bengal

Farhan Akhtar on IPL 2020: Looking forward to some sporting action