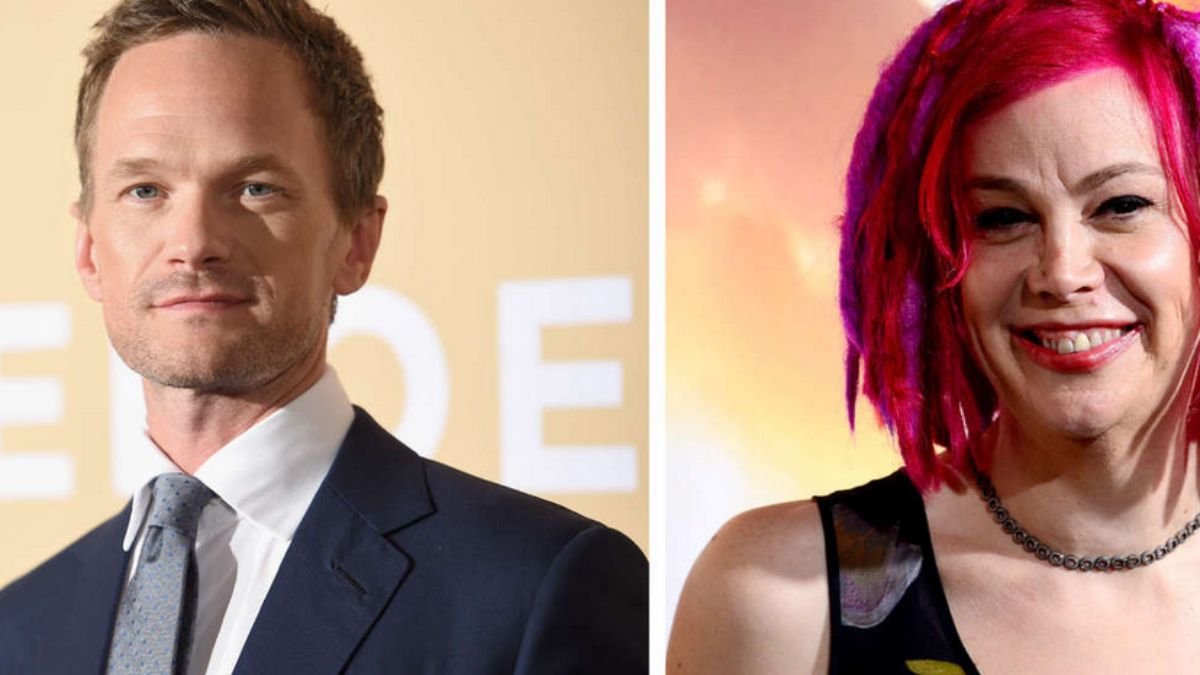 Actor Neil Patrick Harris says there has been marked shift in the filmmaking style of director Lana Wachowski, who is currently working on the much-awaited Matrix 4.

The fourth part in the series, which started with 1999’s The Matrix, will see franchise stars Keanu Reeves and Carrie-Anne Moss returning as Neo and Trinity.

Wachowski, who had created the franchise with her sister Lilly, is helming the movie from a script she co-wrote with Aleksandar Hemon and David Mitchell.

During his virtual appearance on SiriusXM’s The Jess Cagle Show, Harris teased that he has a “small part” in Matrix, while showering praises on Wachowski.

“I think she has a great inclusive energy and her style has shifted visually from what she had done to what she is currently doing,” the actor said.

Harris called the film as one of the most “ambitious” projects being made in Hollywood currently.

“I’ve always wanted to be a lead in a big giant action movie with wires and stuff. And this is not bad for me, but it’s certainly tangential and fun for me to be able to play in the sandbox a little bit,” he added.

Produced by Warner Bros. Pictures and Village Roadshow Pictures, Matrix 4 is scheduled to be released on April 1, 2022.