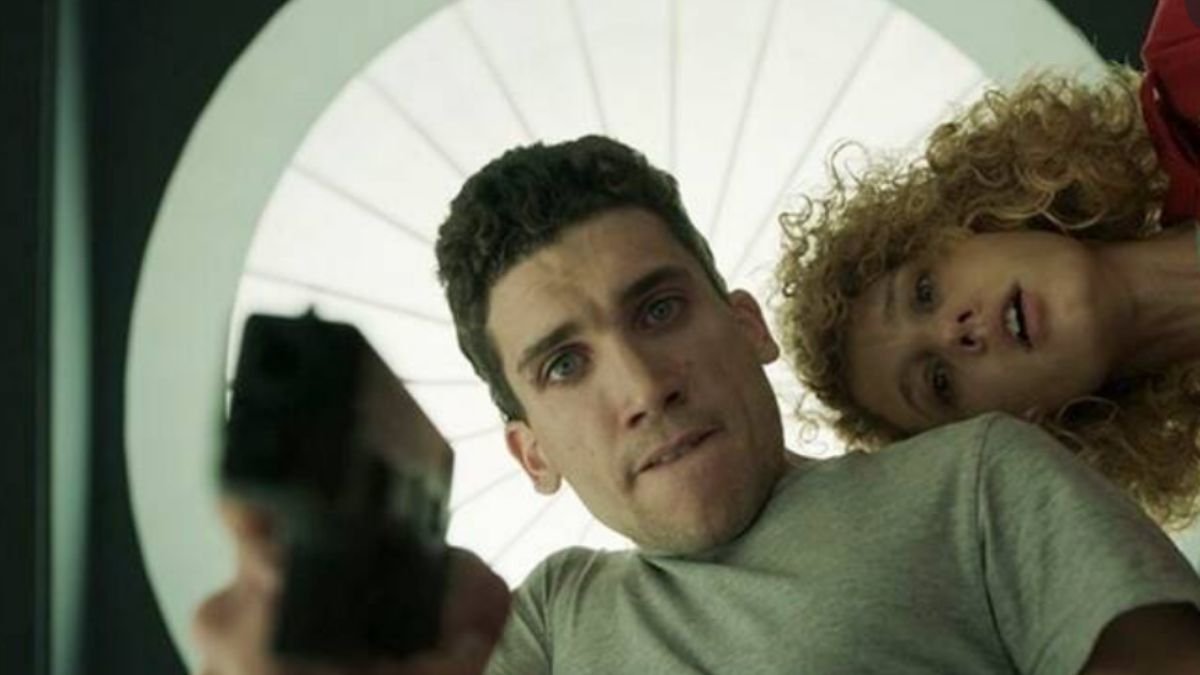 The cast of Netflix show Money Heist might be busy shooting for its fifth and final season, but there’s one actor who is already gearing up for the release of his next project. Jaime Lorente, who plays Denver in Money Heist, will soon be seen in Spanish war drama El Cid.

In Money Heist, Jaime Lorente’s character Denver is known for his peculiar laughter. Denver, who had one of the most striking character graphs, shed his naivety post the death of his father and fellow gang member, Moscow. By the end of season two, he also ended up falling in love with hostage-turned-robber Stockholm.

Apart from Money Heist, Jaime has another Netflix Spanish hit under his belt – thriller teen drama Elite, where he plays one of the leads.

Hoichoi announces over 25 new titles on its third anniversary