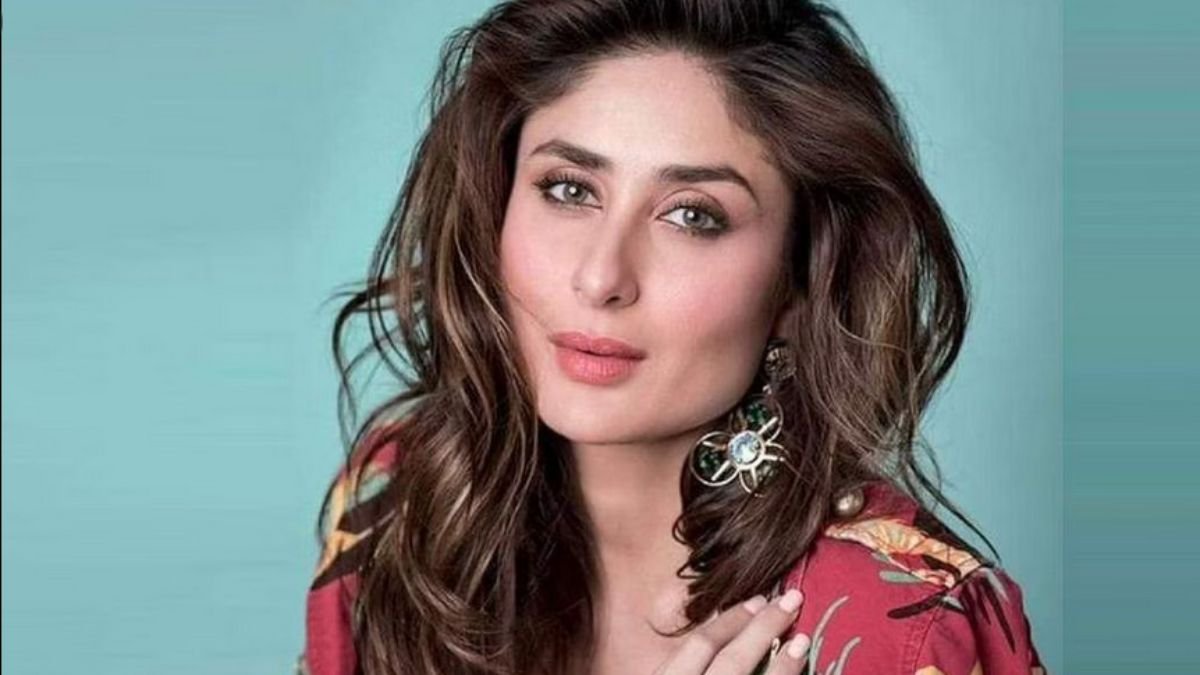 Kareena Kapoor Khan is a vibrant, versatile, and lavish actress of the Bollywood film industry, who belongs to the famed Kapoor family. Kareena Kapoor’s first film was Refugee, released in 2000, in which she appeared alongside Abhishek Bachchan. The film was not megahit, though Kareena Kapoor was widely appreciated for her remarkable skills to play the role of a Pakistani girl.

She was awarded the Zee Cine Award Lux ​​Face of the Year and Filmfare Best Debut Award for Film Refugee. His next film Mujhe Kuch Hai revolved around one megahit.

Some of Kareena Kapoor’s acclaimed characters include “Pooja” in the superhit film Kabhi Khushi Kabhie Gham, the warrior “Kaurwaki” in the film Ashoka and the role in Jasmine, in which she has worked as a prostitute. After getting acclaim for her character in Chameli, she appeared in meaningful and serious films like Dev and Yuva. For his outstanding performance, he won the Filmfare Special Performance Award for the film Chameli as well as the Filmfare Critics Award for his notable performance in Dev.

Saif Ali Khan and Kareena Kapoor got married in October 2012 after a long 5-year relationship. Eyewitnesses of this wedding were Kareena Kapoor’s father and mother, Babita and Randhir Kapoor, along with Saif’s mother Sharmila Tagore. The wedding ceremony was followed by a party.