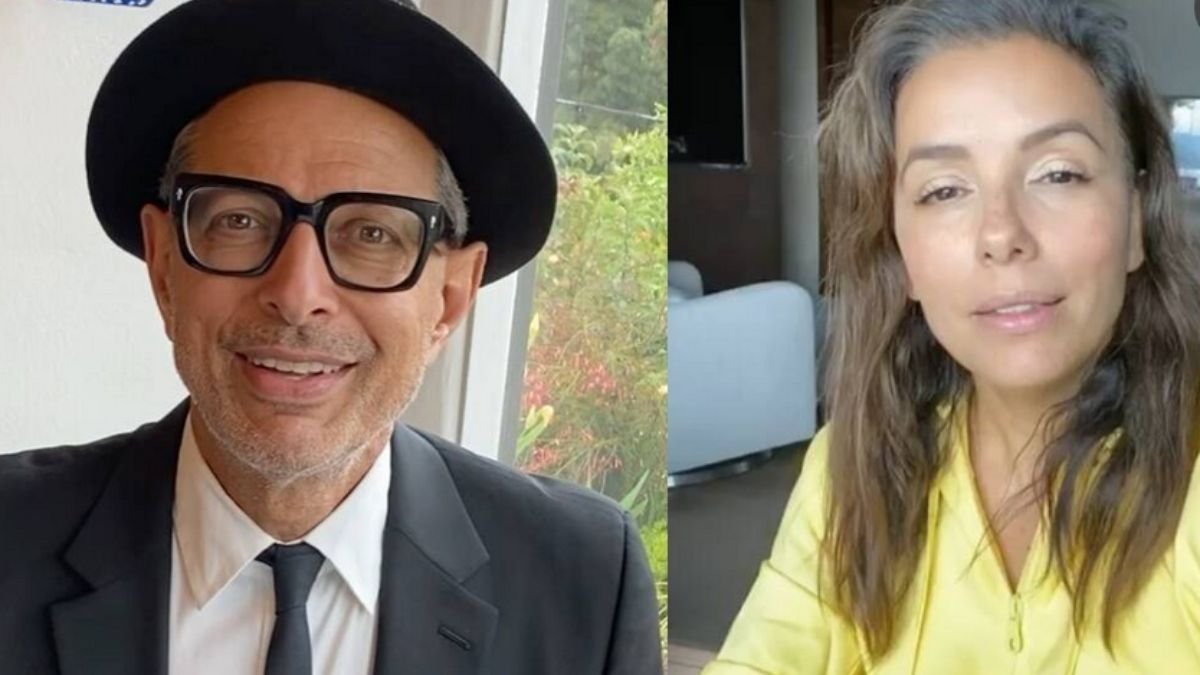 Brad Pitt and Jennifer Aniston surprised their fans recently as the duo reunited for a virtual project. Brad and Jennifer came together for a table read of the 1982 teen movie Fast Times at Ridgemont High, and as they performed their scenes together, fans could not help but cheer for them.

While this was a star-studded table read, fans were excited to see Brad Pitt and Jennifer Aniston, who were once the ‘It couple’. The two tied the knot in 2000 and divorced in 2005.

This will definitely stop everyone obsessing over Brad and Jen reunions. #FastTimesLive pic.twitter.com/lVeCNdxNC0

“hi aniston”
“hi pitt”
“how you doin?”
“Good honey, how are you”
“I’m alright”
Not me freaking out.#FastTimesLive pic.twitter.com/VbHtU4aIZX

This was the first time in 15 years since the couple’s much-publicised divorce that they were seen on the same platform. Earlier in the year, they were photographed backstage at the SAG awards as they exchanged pleasantries. Both of them won awards that night, Jennifer Aniston for The Morning Show and Brad Pitt for Once Upon a Time in Hollywood.