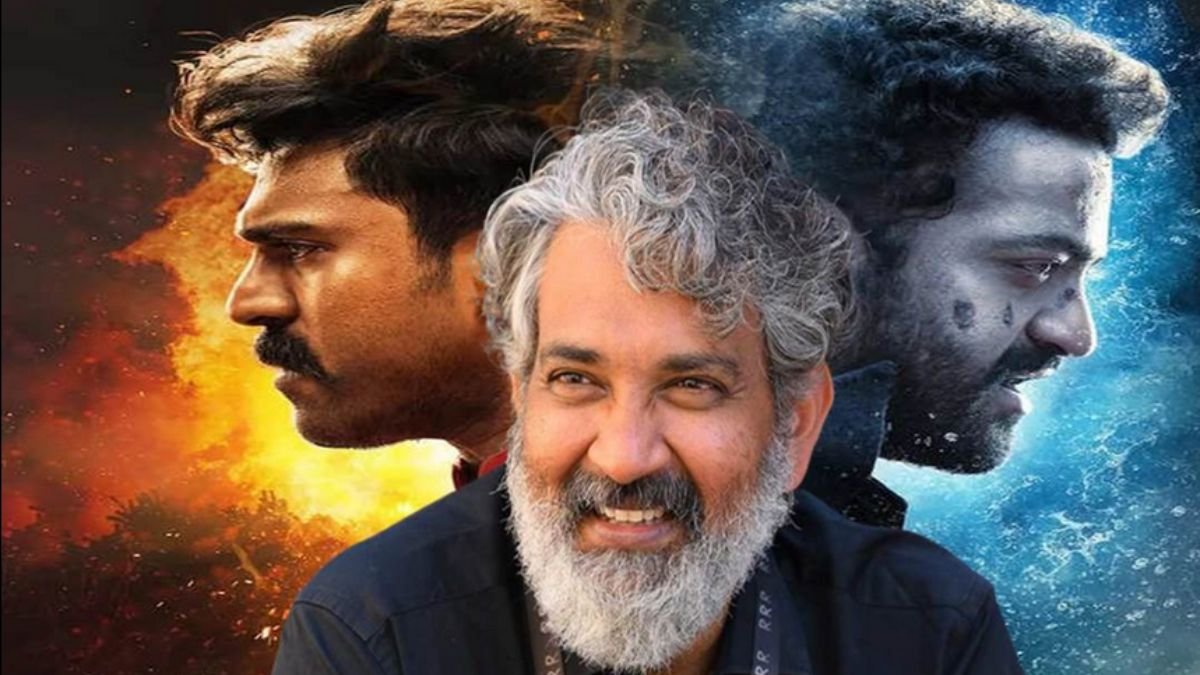 Director SS Rajamouli’s Baahubali: The Beginning released in theaters worldwide five years ago today. And the rest is history.

On the film’s fifth anniversary, indianexpress.com spoke to several Telugu directors to understand how the Indian film industry has changed since the epic film’s release.

Baahubali created a phenomenon. In the history of 100 years of Indian cinema, there are only a few milestones films like Sholay and Mayabazar. And Baahubali is one of them. It showed us that the experience of watching cinema could be so profound. When such films happen, the markets explode. Baahubali expanded the universe of Indian cinema. I think such a phenomenon is unlikely to happen in the next few decades. Baahubali did not just make profits for its producers, but it increased the earning potential of the entire Telugu film industry. That encouraged producers to invest more in movies.

Baahubali brought in people who did not go to theaters for 30 years, and those who were not interested in movies at all. It showed us what was the true potential of the Indian market. For the longest time, I wondered, America just has 30 per cent of our population. But, the size of their box office market is five times bigger than us. China has a slightly bigger population compared to us. But, still, if you see the size of their box office, it is three or four times bigger than us. In our country, barely, 2 or 3 per cent of the population goes to watch a movie. Why is that? I always wondered. We obviously don’t have the number of theaters America or China have. But, it is also true that only when you have more theatre-going audiences, more theaters will be built. And Baahubali came as an answer to that question.

The makers of Baahubali taught us how to promote a film. They turned a film into the news. Baahubali was promoted not as just a film but a carnival. Even those who were not interested in films went to theaters to watch Baahubali. It increased the respect for south Indian cinema manifold. After the release of Baahubali 1, every south Indian filmmaker swelled with pride. And it made filmmakers up north to watch closely what we were doing in the Telugu film industry. The price rate for dubbing rights and remake rights for Telugu films also increased.

Baahubali took the power of storytelling from the south and showed it to all of North India. Until then, only Hindi movies were considered pan-India worthy. South Indian cinema did not enjoy that respect before. It was presumed that we only make small budget movies and win a couple of awards. The Hindi dubbed version of our films were usually played in ‘B’ and ‘C’ centres. Baahubali did not have a single north Indian actor, and it was celebrated as a pan-Indian film. I think the last film that achieved that feat was Roja. Baahubali created mania at a national level. And Bollywood movies usually have higher budgets compared to us. But, we spent less and still showed such grandeur on the screen. We showed everyone the true meaning of epic and how to take emotions, technical excellence and storytelling to their peak. Baahubali showcased south Indian cinema at its best. Baahubali has forever changed the way south cinema is perceived. Post-Baahubali, the value that south Indian filmmakers and technicians enjoy is very different from the pre-Baahubali times. We are taken seriously. The way south Indian filmmakers are approached for work has also changed. Even weddings in north India have Baahubali themes. A great story does not have language and cultural barriers. And Baahubali proved it.

What Rajamouli sir showed us is the power of a man’s vision. And also it made heads turn across the country towards Telugu cinema. That’s why I am proud of that film. This film penetrated every nook and corner of the country, and it showed us the potential of what such content can do. Telugu films are no longer considered regional. They are seen as national films thanks to Baahubali. Now, everybody is looking towards Telugu as to what content are we making. That gives us a lot of encouragement to think broader and bigger. Baahubali also increased footfalls in our theaters (in Telugu states). It brought in a new wave of audiences who don’t usually watch films in theaters. After they experienced watching films in cinemas, they kept coming back for more. That’s why the revenues for every film have increased after Baahubali. That’s what an event film like Baahubali could do.

After the release of Baahubali 1, we realized the size of our market. If you make a film with different content and perfection, language is not a barrier. Normally, people of other languages don’t like dubbed versions. But, Baahubali changed it. Imagine, a Telugu film dubbed in Hindi makes the biggest ever collection in Bollywood. It also changed the way we budget our films. As long as you have the right script and actors, you can invest what’s required. We don’t have to worry about crossing the estimation because you have the audience who are ready to watch it. After Baahubali, most of the big Telugu films collected more. That film changed everything we knew about the business of cinema.

It doesn’t feel like it’s been five years. It feels like yesterday. Baahubali is still fresh in my memory. The film opened new markets worldwide for the Telugu film industry. In India, it set a benchmark for other directors. But, so far nobody has managed to reach it.