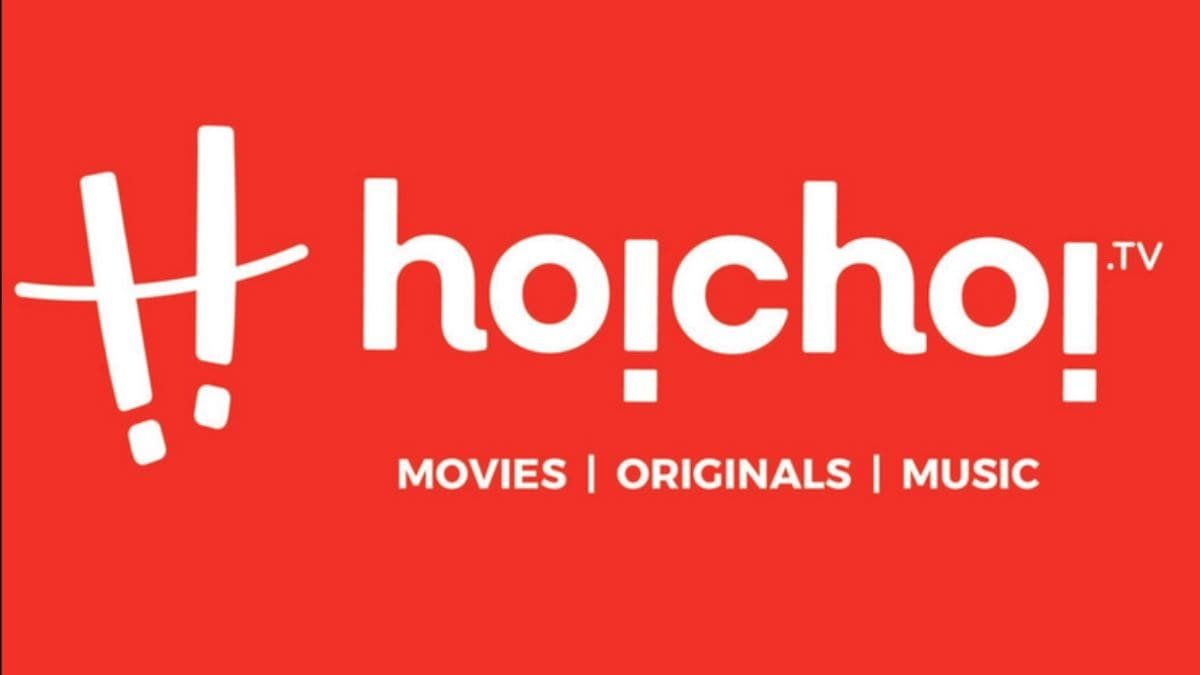 As Hoichoi completed three years on Friday, it unveiled 25 web shows and two films to be launched in the coming months. The Bengali OTT platform has roped in actors like Swastika Mukherjee, Parambrata Chattopadhyay, Raima Sen, Swaswata Chatterjee and directors Srijit Mukherjee, Mainak Bhaumik and Q among others to be a part of its vast library.

Vishnu Mohta, Co-Founder of Hoichoi, in a statement shared that the last three years have been the most rewarding years of his life. He also mentioned how the coronavirus-induced lockdown helped them realise the importance of churning content.

“I am proud of how far we’ve come in this short time. In March, when the world went into lockdown, we realised that it was now more important than ever that we continue to entertain our audience. In the last six months, we have continued to release many movies, original shows as well as most recently our newest property – First Day First Show – for direct-to-digital films. Today, as the world starts to open up, we look forward to ‘Year 4 of Hoichoi’. I am really excited about the shows and films we have planned, which I believe comprise our best content lineup so far,” shared Mohta.

Here is the list of exciting web series that the audience can soon see on Hoichoi.

2. Damayanti: The show will focus on the life of a history professor, who is also a computer hacker. Hoichoi’s first woman detective franchise will star Tuhina Das as a passionate spy. Helmed by Aritra Sen & Parambrata Chattopadhyay, the show will also feature Indrashish Ray, Chandreyee Ghosh and Amrita Chattopadhyay.

3. Robindronath Ekhane Kawkhono Khete Aashenni: Srijit Mukherji’s first Hoichoi series has been adapted from a popular Bangladesh novel. It revolves around a detective, who reaches a famed restaurant to uncover the truth behind its mysterious owner, Muskaan Zuberi. The cast of the show is yet to be announced.

4. Byomkesh 6: The popular detective is back on the Hoichoi slate, this time presenting “Magna Mainak”. Starring young star Anirban Bhattacharya in the titular role, the series also features Ridhima Ghosh and Suprobhat Das and is directed by Soumik Halder.

5. Thakumar Jhuli: Bengali filmmaker Q will be adapting popular folklore Thakurmar Jhuli for a new series. The cast is yet to be finalised.

6. Tansener Tanpura 2: One of the most-watched shows on the platform this year, Tansener Tanpura will be back with season 2 during Diwali. Ditrected by Soumik Chattopadhyay, the show features Vikram Chatterje, Rupsa Chatterjee and Jayati Bhatia.

8: Money Honey 2: The stakes are higher and the chase wider in Money Honey’s sequel. Directed by Tanim Noor and Krishnendu Chattopadhyay, the series stars Shamol Mawla and Nishat Priyom.

10. Laal Mati: After the much acclaimed Shobdo Jobdo starring Rajat Kapoor, Sourav Chakraborty is back with his next series Laal Mati. It will present the story of a man who decides to play God. The cast is yet to be announced.

12. Shei Je Holud Pakhi 2: The popular musical thriller will now focus on the mysterious death in the climax of the first season, and the emotional journey of a father coming to terms with the death of his daughter. Tridha Choudhury and Saswata Chatterjee will be back reprising their parts.

13. Taqdeer: Created in Bangladesh, Taqdeer stars popular actor Chanchal Chowdhury essaying the role of a man, who gets entangled in a murder scandal, after discovering a dead body in his freezer trunk. The show has been created by Syed Ahmed Shawki and Saleh Sobhan Auneem.

14. Chowringhee: The show would present a slice of urban city life, mixed with high octane drama and topped with foot-tapping music.

15. Mohomaya: Creative geniuses Sahana Dutta and Kamaleshwar Mukherjee will get together to helm an impressive drama for the platform.

16. Ganga: Created by Rudrnail, the show would be a never seen before tale of drug trading through the Ganges. It will star veteran actor Soumitra Chatterjee as a gang lord!

17. Eken Babu 4: The crime thriller returns with a case story from the exotic Rajbari at Murshidabad. Anirban Chakrabarti will reprise the role of Eken Babu.

18. Makeup Story: To be released during Valentine’s Day 2021, the show by Mainak Bhaumik will help one find their soulmate irrespective of their age.

19. Bhalo Thakish Baba: Helmed by Mizanur Rahman Aryan, the show is a realistic take on the current Bangladesh social construct.

20. Hello 3: Hoichoi’s most wanted series is back with the third season. Raima Sen and Priyanka Sarkar have already been signed for the same. Other details would be announced shortly.

21. Mahabharat Murders: What happens when Duryadhan returns in 2021 to take revenge? An adaptation of the best selling book The Mahabharrata Murders by Arnab Ray, the series will be directed by Soumik Halder.

24. Intuition: After making a mark in Hindi TV shows, Mitali Bhattacharya has penned the new web series Intitution for Hoichoi. The show will mark the web debut of popular Tollywood actors Soham Chakraborty and Srabanti Chatterjee.

25. Mandaar: The platform will also launch ‘Hoichoi world classics’ under which it will bring literary adaptations of classic plays and stories from around the world. Created by Anirban Bhattacharjee, Mandaar will be based on Macbeth. The show is in pre-production at the moment.

Apart from the 25 web series, Hoichoi has also announced two films. Kolkata Underground has been created by Parambrata Chattopadhyay. The film will be a musical journey coupled with violent gang wars and politician-builder nexus. The second film Tiktiki, directed by Dhrubo Banerjee, is an adaptation of Sleuth, the famous 1970 play by Anthony Shaffer.