Karan Patel, who became a household name with his role of Raman Bhalla, has been roped in to play the role of Mr Bajaj in Kasautii Zindagii Kay 2 which was played by Karan Singh Grover earlier. His first look was recently revealed by makers and just like fans, even Karan’s ex co-actress Divyanka Tripathi is excited to watch him as Mr Bajaj. While talking to TOI, she revealed that she is blown away after seeing Karan as Mr Bajaj.

‘I Am Blown Over By Seeing Karan As Mr Bajaj’

Divyanka was quoted by TOI as saying, “Looking at Karan in the new dapper avatar as Mr Bajaj was something I was looking forward to since I saw him in Mr Bajaj’s shoes. 6 years of working with him and getting to know him in person, I am sure he will portray this role with more conviction. For me, Raman Bhalla will always be my favourite but I am blown over by seeing Karan as Mr Bajaj. He has got his aura, which he brings for the character of Mr Bajaj, and I can’t wait to watch him on screen.”

Divyanka Is Proud Of Karan!

The actress said that she still remembers while shooting with him, he used to remember everyone’s lines and dialogues. She added that Karan was always prepared for the upcoming scenes and looking at him in Mr Bajaj’s shoes, made her only proud and wished him all the best.

Divyanka further told the leading daily, “Karan is not the person who follows the script, he improvises depending on the ask of the scene, what no one else can and as his co-actor, I would like to add, Karan wo nahi karta jo script mein likha hai.. lekin jo Karan karta hai wo aur koi nahi kar

Karan Thanks Divyanka For Generous Words

Karan shared the snapshot of the article and thanked the actress for her generous words. He captioned the picture as, “@divyankatripathidahiya thank you for the generous words of praise.” 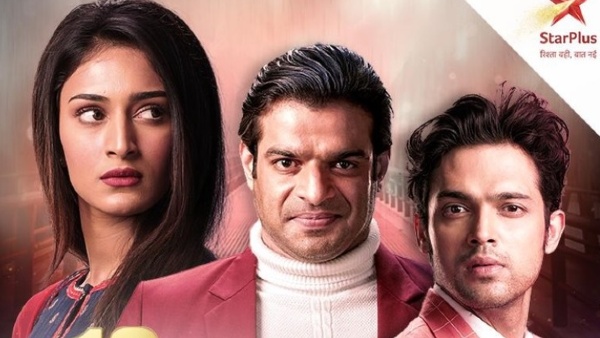 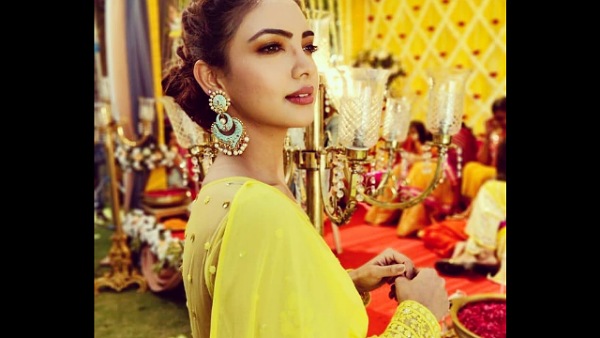 Also Read: Pooja Banerjee Was In Tears As Fire On Kumkum Bhagya Sets Reminded Her Of Nach Baliye Accident!