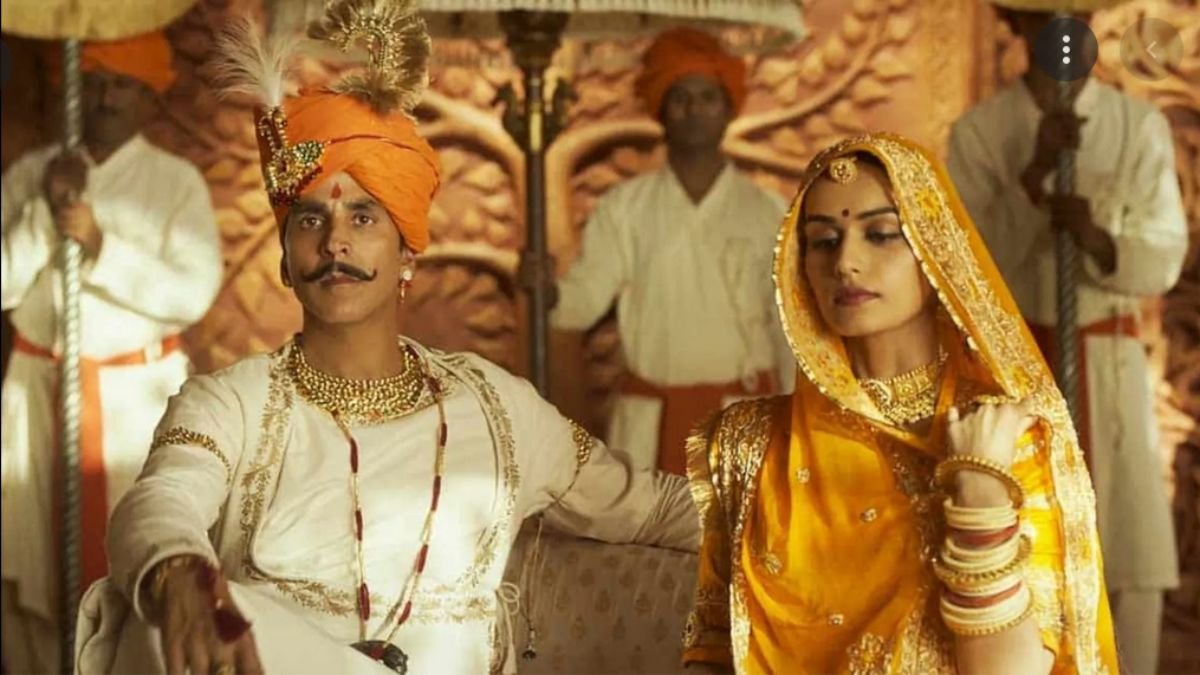 Bollywood actor Akshay Kumar‘s starrer Prithviraj will be based on the epic poem ‘Prithviraj Raso’ by Chand Bardai. The upcoming historical film which will star Khiladi actor as the legendary king Prithviraj Chauhan is helmed by Chandraprakash Dwivedi and produced by Yash Raj Films. The highly anticipated movie’s director, who has a fascination to adapt movies from path-breaking books, recently revealed that the epic ‘Prithviraj Raso’ is the inspiration behind ‘Prithviraj’.

Revealing details about the movie, he said, “Prithviraj is also based mainly on medieval literature, an epic called ‘Prithviraj Raso’ by the great poet Chand Bardai. Apart from a couple of versions of Raso, there are many other literary works on Prithviraj, his life, and times. In addition to these, there are commentaries on Raso.”

Dwivedi said that for ‘Prithviraj’ he had to deep dive into exhaustive research on the warrior king. He shared, “I get involved in exhaustive research as I enjoy the process of entering the unknown and unexplored world of great heroes of India and their times. It is like having a dialogue with these great characters in their times. I am sure most of the writers must have experienced this strange phenomenon.”

Speaking about the research process, he added, “Apart from the story, I love to research art, archaeology, costumes, material culture, and available historical data. In other words, I love to do archaeological exploration and excavation in the pages of a literary work or historical fiction to recreate the era and personalities of its time. This gives me immense pleasure and satisfaction as an artist who loves to paint cinema’s canvas with lights and camera.”

The filmmaker believes that the stories of great warriors like that of Prithviraj are extremely relevant in today’s times where good is constantly locked in a battle with evil.

He said, “I do not make characters like Prithviraj to make them relevant for young viewers. I choose them as my subject for cinema as they are relevant for our times and all times to come. They are shining bright stars in the galaxy of great historical characters which will inspire many generations to come.”

‘Prithviraj’ will be based on the life and heroism of the fearless and mighty King Prithviraj Chauhan. While Akshay will be seen essaying the role of the legendary warrior who fought valiantly against the merciless Muhammad of Ghor, the ethereally gorgeous Manushi Chhillar will make her much-awaited debut opposite Akshay in the role of Prithviraj’s wife, Sanyogita.

The film also features Sanjay Dutt, Sonu Sood, Ashutosh Rana, Sakshi Tanwar, Manav Vij and Lalit Tiwari. Recently, Sonu Sood said thet he has completed shooting his portions for the film and adds that the makers are eyeing a suitable date in 2021 to release the film, once the situation gets normal and the audience returns to theatres.