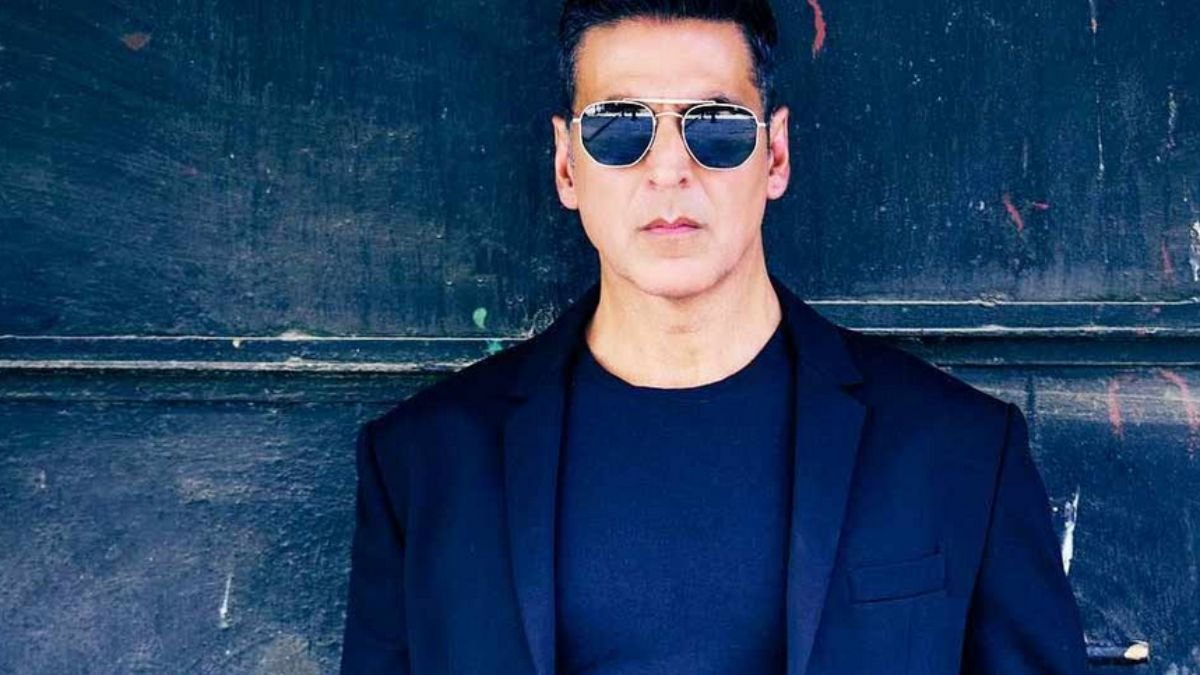 Akshay Kumar is a dashing and handsome hunk of the Bollywood film industry. He was born on 7 September 1967 in Amritsar, India. His real name is Rajiv Hariom Bhatia. He learned martial arts and worked as a chef in Hong Kong before emerging as an actor. He tied the knot with famous actress Twinkle Khanna and the couple was blessed with a son named Aarav. He is often referred to as Bruce Lee of India for his proficiency in martial arts.

It was at the request of his friends that Akshay decided to try his god luck in the acting arena. After successfully completing several modeling projects, he finally got an offer from film director Raj Sippy to appear in his film titled Saugandh, which did not earn well at the Indian box office. It was an exciting film by Abbas Mastan titled ‘Khiladi‘, which made him an overnight superstar. He has only acted in action and thriller films like Ellan, Main Khiladi Tu Anari, Sabase Bada Khiladi, Khiladiyo Ka Khiladi and Mohra. Akshay Kumar has also appeared in many romantic films like Dhadakan, Andaaz and Yeh Dillagi. He has acted in many films such as Khiladi such as Mr. and Mrs. Khiladi, Khiladi Ke Khiladi and International Khiladi.

Akshay Kumar’s comic appearance in the film Mr. and Mrs. Khiladi was not so well appreciated. However he eventually established his flair and confirmed that he could appear in romantic films, action films or even comedy films with the same level of spontaneity. In 2000, the film Hera Pheri was released which became a megahit. Akshay later became a major choice of film directors in comedy films like Mujhse Shadi Karogi, Awara Pagal Deewana, Phir Hera Pheri and Garam Masala. Her courageous roles in films like Vakth: The Race Against Time, Bewafa, Ek Rishta were appreciated by the audience. His upcoming release “Namaste London” did well at the Indian box office. Akshay Kumar also won several awards, including the Filmfare Award for Best Villain in Stranger, Filmfare Award for Best Comedian in Garam Masala, IIFA Award for Best Villain in Stranger and IIFA Award for Best Comedian in Mujhse Shadi Karogi.